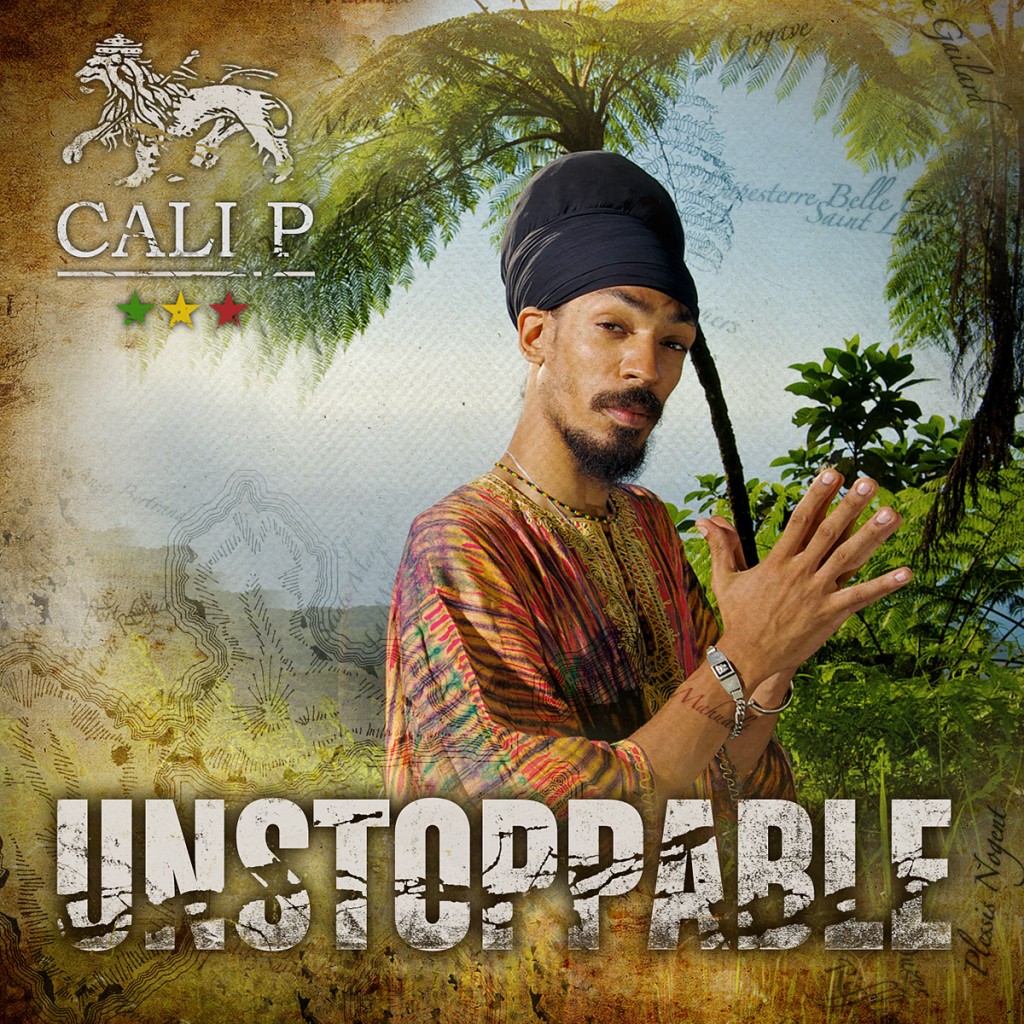 CALI P is blazing his lyrical faya which is spreading wild across the music industry with his new single D'Sunne Schiint that reached No1 on iTunes Swiss reggae song charts the day it was released and No1 on iTunes German video charts.

Now on MTV Switzerland, watch for yourself...

BECOME INSPIRED AND JOIN THE MOVEMENT